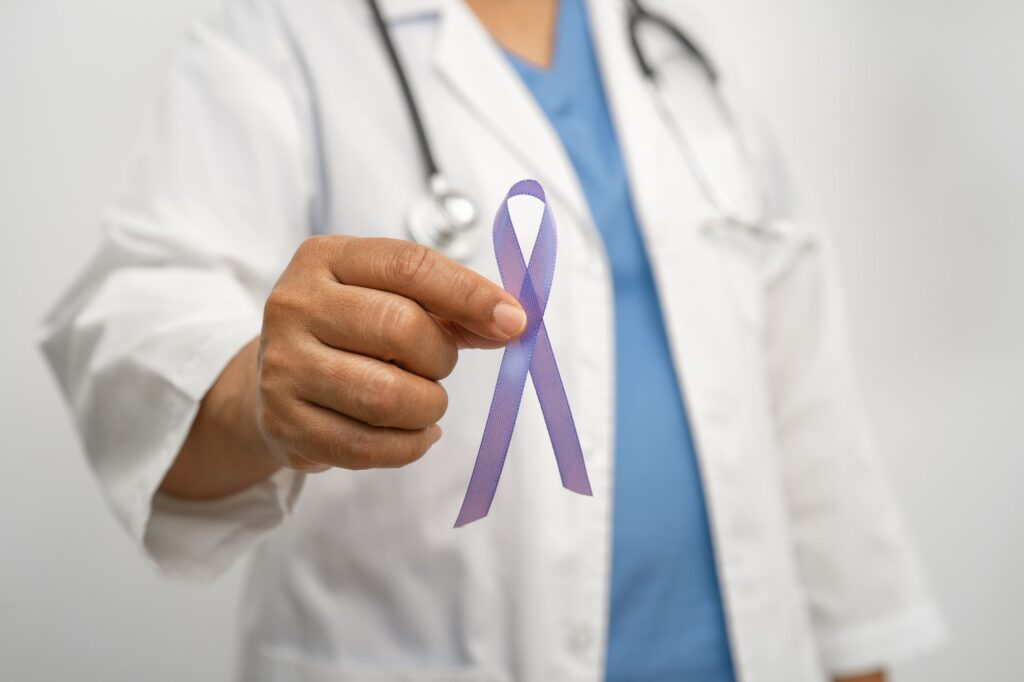 Seizure triggers and signs of epilepsy can be subtle, and sometimes there are no indicators.

Epilepsy is a condition that is characterized by recurrent seizures, often without any recognizable warning signs or seizure triggers. In some cases, however, there may be some early signs of epilepsy before a seizure occurs. For babies, children, and adults, these early signs can vary but can include changes in behavior, confusion, and difficulty concentrating.

Additionally, some types of seizures may be subtle and not consistently recognized, so it is vital to be aware of the warning signs of a seizure. Possible causes of epilepsy can include head injury, stroke, brain tumors, and genetic predisposition. If a seizure occurs, it is important to remain calm and ensure the person does not injure themselves. Seek medical attention if the seizure does not stop after a few minutes or if multiple seizures occur.

Some Early Signs of Epilepsy

Epilepsy is a neurological condition that can manifest in various ways, including obvious physical seizures and more subtle changes to consciousness or bodily movements. Adults, children, and babies may experience seizures that involve shaking or stiffening of one or both sides of the body.

Additionally, people may experience less obvious changes, such as a lack of attention, staring into space, eye fluttering, blinking, or a lack of responsiveness. In some cases, epilepsy is linked to another neurological condition, such as a developmental disorder or dementia, which can cause issues with learning, attention, memory, vision, or physical movements. In other cases, people may not recognize that they have epilepsy until seizures involving substantial changes in consciousness or physical movements occur.

Adults who develop epilepsy may experience seizures due to any underlying brain damage or injury, whether from head trauma, a tumor, or a stroke. These conditions can cause neurological symptoms, such as weakness or difficulty controlling one side of the body, coordination issues, personality changes, memory loss, or thinking problems.

Babies who have suffered a severe brain injury during development may be prone to developing seizures, which can sometimes be linked to a genetic condition. Furthermore, before birth, growth issues may become apparent, and babies with epilepsy from birth may have difficulty controlling muscle tone and movement, potentially leading to neurological syndromes that include epilepsy. Additionally, babies with epilepsy may experience changes in their sleeping patterns.

Warning Signs of a Seizure and Seizure Triggers

The prodrome and aura are used to describe warning signs that can occur before or at the start of a seizure. These warning signs, if recognizable, may give the person an opportunity to prepare or take action before the seizure progresses.

A prodrome is a warning sign that may manifest itself before a seizure occurs. People with epilepsy may recognize recurrent prodromes before their seizures; however, not everyone who experiences a prodrome will have a seizure. Prodromes can include unusual sensations or emotions or a feeling of extreme fatigue.

Recognizing a prodrome can help people prepare for an upcoming seizure.

A focal seizure, which is considered an aura by neurologists, may be experienced at the start of a seizure. These auras can cause unusual feelings or sensations, or small movements of one part of the body, and typically last several seconds.

In some cases, the aura can progress into a more extensive seizure, involving larger regions or both sides of the brain and can include involuntary movements.

Causes of Epilepsy and Seizure Triggers

Epilepsy is a neurological disorder characterized by recurrent seizures. Seizures occur due to an abnormality in the brain’s electrical activity and can have many causes, including structural changes in the brain, genetic factors, and unknown causes. Treatment and prevention of seizures depend on the type and cause of epilepsy.

Risk factors can include the following:

In some cases, seizures can occur without any identifiable risk factor or cause.

What do you do during a seizure or epileptic episode?

If you observe someone having a seizure, it is essential to ensure their safety. Do not attempt to move them or put anything in their mouth. If possible, move them away from anything that could cause harm, such as sharp objects, water, or a place where they may fall.

If you witness someone having a seizure, stay with them and follow these steps:

When do you contact emergency services during a seizure?

Call for emergency help in the following circumstances:

When do you seek out medical care for seizures and epilepsy?

You should get prompt medical attention if you are having episodes that could be seizures.

The symptoms could indicate a seizure or another neurological problem that would need to be evaluated by a trained professional.

Epilepsy can be challenging to diagnose, as some people may experience symptoms before they are diagnosed. Pre-seizure symptoms, known as a prodrome, and an aura – a brief focal seizure – may alert individuals to the onset of epilepsy.

Furthermore, children may have motor or learning difficulties which can be a sign of the disorder, and adults may have issues related to a stroke or head trauma before the onset of epilepsy.

If you are experiencing any unusual physical movements or changes in your level of consciousness, it is possible that you may have a neurological disorder, such as epilepsy. Since signs or symptoms of epilepsy may not occur before the first seizure, it is crucial to seek medical attention if you have any symptoms. Early diagnosis and treatment can lead to better results in the long run.

The Live Learn Innovate Foundation is a 501(c)3 nonprofit entity that empowers software users to regain control of their personally generated health data, gain intuitive insights about their social data, learn the impact of their environment on health, and build a foundation of data analytics that empowers research, academics, and innovation in economic development.

Upkeep is not easy, especially as nonprofit. Help us keep helping people.

If the form above does not appear, please visit this page.

Make better, more informed decisions by keeping up with your data. Stay updated by subscribing to the Live Learn Innovate Foundation newsletter.