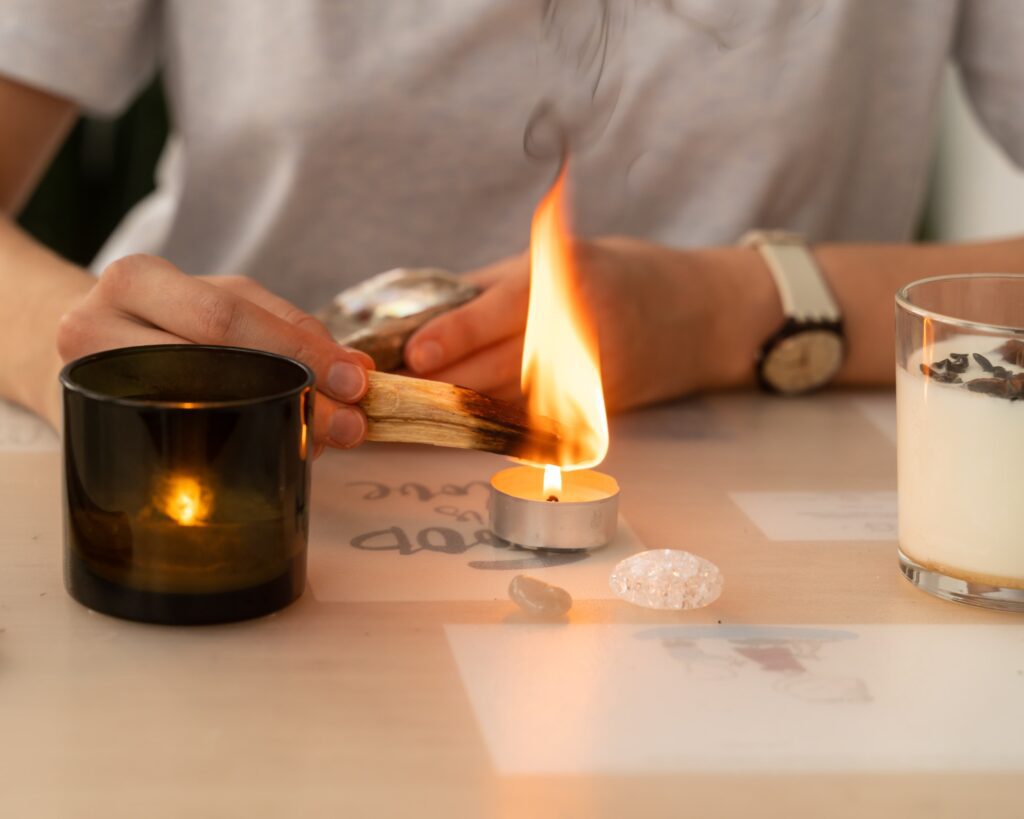 Why does it matter?

However, with this research and gene relationship, predicting Alzheimer’s becomes probable as does lessening its eventual impact on individuals and families.

Who will it help?

Everyone! We all have friends or family members who age and decline cognitively, not to mention ourselves. Yet, no one is sure if it is a natural part of aging or if this is related to a cognitive disease, like Alzheimer’s. This research helps us identity disease, the first step to alleviating the suffering it causes.

Plus, learning how best to interact and assist one another in our families and communities benefits the entire social system.

Though we often undervalue our ability to smell compared to our abilities to see and hear, our olfactory sense provides our brain with critical information, from detecting potential dangers like smoke to recognizing the sweet smell of baking cookies.

Researchers at the University of Chicago Medicine have discovered another reason to appreciate our sniffers. Not only can a decline in a person’s sense of smell over time predict their loss of cognitive function, it can foretell structural changes in regions of the brain important in Alzheimer’s disease and dementia.

The findings, based on a longitudinal study of 515 older adults, could lead to the development of smell-test screening to detect cognitive impairment earlier in patients.

“This study provides another clue to how a rapid decline in the sense of smell is a really good indicator of what’s going to end up structurally occurring in specific regions of the brain,” said senior author Jayant M. Pinto, a professor of surgery at the University of Chicago who studies olfactory and sinus disease.

It’s estimated more than 6 million Americans have Alzheimer’s disease, which is characterized by memory loss and other symptoms, such as mood changes and trouble completing everyday tasks. There is no cure for Alzheimer’s, but some medications can temporarily slow its symptoms.

Memory plays a critical role in our ability to recognize smells, and researchers have long known of a link between the sense of smell and dementia. The plaques and tangles that characterize tissue affected by Alzheimer’s disease often appear in olfactory and memory- associated areas before developing in other parts of the brain. It’s still unknown if this damage actually causes the decline in a person’s sense of smell.

Pinto and his team wanted to see whether it was possible to identify alterations in the brain that correlated with a person’s loss of smell and cognitive function over time.

“Our idea was that people with a rapidly declining sense of smell over time would be in worse shape – and more likely to have brain problems and even Alzheimer’s itself – than people who were slowly declining or maintaining a normal sense of smell,”

Rachel Pacyna, a rising fourth-year medical student at the University of Chicago Pritzker School of Medicine and lead author of the study

The team tapped anonymized patient data from Rush University’s Memory and Aging Project (MAP), a study group begun in 1997 to research chronic conditions of aging and neurodegenerative disease such as Alzheimer’s disease. MAP participants are older adults living in retirement or senior housing communities in Northern Illinois and are tested annually for their ability to identify certain smells, for cognitive function and for signs of dementia, among other health parameters. Some participants also received an MRI scan.

The risk of sense of smell loss was similar to carrying a known genetic risk factor for developing Alzheimer’s.

The UChicago Medicine scientists found that a rapid decline in a person’s sense of smell during a period of normal cognition predicted multiple features of Alzheimer’s disease, including smaller gray matter volume in the areas of the brain related to smell and memory, worse cognition and higher risk of dementia in these older adults. In fact, the risk of sense of smell loss was similar to carrying the APOE-e4 gene, a known genetic risk factor for developing Alzheimer’s.

The changes were most noticeable in the primary olfactory regions, including the amygdala and entorhinal cortex, which is a major input to the hippocampus, a critical site in Alzheimer’s disease.

“We were able to show that the volume and shape of grey matter in olfactory and memory-associated areas of the brains of people with rapid decline in their sense of smell were smaller compared to people who had less severe olfactory decline,” said Pinto.

An autopsy is the gold standard for confirming whether someone had Alzheimer’s, and Pinto hopes to eventually extend these findings by examining brain tissue for markers of Alzheimer’s. The team also hopes to study the effectiveness of using smell tests in clinics – in ways similar to how vision and hearing tests are used – as a means of screening and tracking older adults for signs of early dementia, and to develop new treatments.

Smell tests are an inexpensive, easy-to-use tool that consists of a series of sticks that are similar in appearance to felt-tip pens. Each stick is infused with a distinct scent that individuals must identify from a set of four choices.

“If we could identify people in their 40s, 50s and 60s who are at higher risk early on, we could potentially have enough information to enroll them into clinical trials and develop better medications,”

The study was limited in that participants received only one MRI scan, which meant the team lacked the data to pinpoint when structural changes in the brains began or how quickly brain regions shrunk.

Also, because most MAP participants were white, additional research is needed to determine whether underrepresented populations are similarly affected. The team’s prior work showed marked disparities by race, with African Americans facing the most severe impairment in smell function.

Pinto’s previous studies have examined the sense of smell as an important marker for declining health in older adults. His 2014 paper revealed older adults with no sense of smell were three times more likely to die within five years – a better predictor of death than a diagnosis of lung disease, heart failure or cancer.

Other scientists who contributed to include Kristen Wroblewski in Public Health Sciences; Martha McClintock, the David Lee Shillinglaw Distinguished Service Professor Emerita of Psychology and Comparative Human Development of the University of Chicago; and Duke Han, Professor of Family Medicine, Neurology, Psychology and Gerontology of the University of Southern California.

—Adapted from an article first published by University of Chicago Medicine.

Upkeep is not easy, especially as nonprofit. Help us keep helping you.