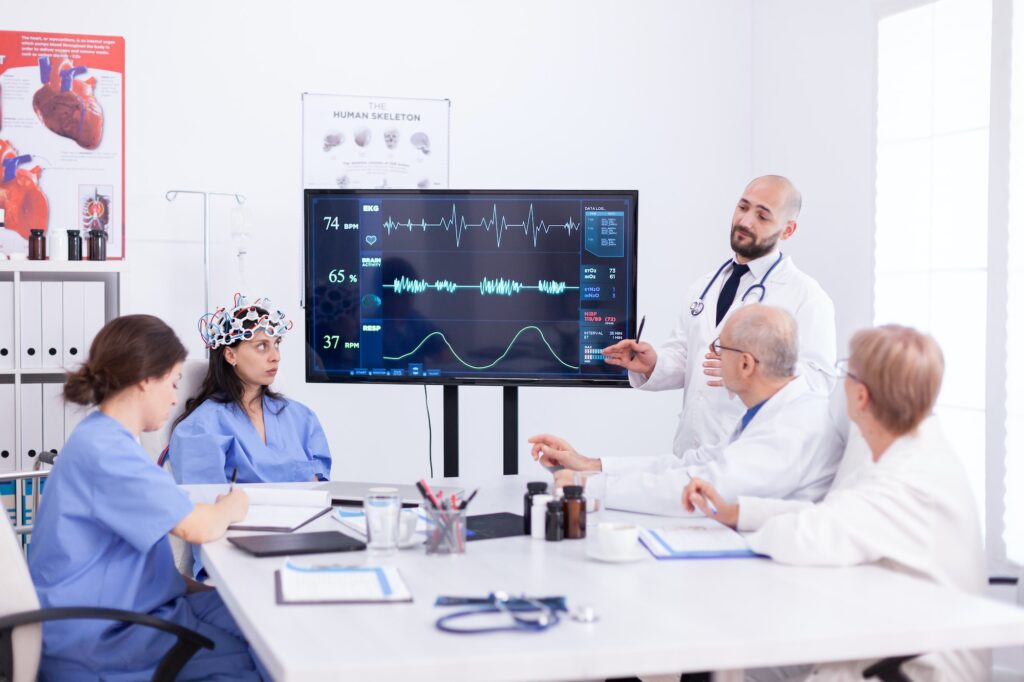 Researchers have uncovered a direct link between vagus nerve stimulation and the learning centers of the brain.

Why does it matter?

This will very likely lead to treatment methods that will improve cognitive abilities in both injured and healthy nervous systems.

Who will it help?

Importantly, this will help an individual with an injured nervous system. Those who endure the hardships of Alzheimer’s disease, Parkinson’s disease and other motor and cognitive conditions may soon find respite and recovery.

Researchers at the University of Colorado Anschutz Medical Campus have shown a direct link between vagus nerve stimulation and its connection to the learning centers of the brain. The discovery may lead to treatments that will improve cognitive retention in both healthy and injured nervous systems.

The study was published last week in the journal Neuron.

“We concluded that there is a direct connection between the vagus nerve, the cholinergic system that regulates certain aspects of brain function, and motor cortex neurons that are essential in learning new skills,” said Cristin Welle, PhD, senior author of the paper and the vice chair of research for the Department of Neurosurgery at the University of Colorado School of Medicine. “This could provide hope to patients with a variety of motor and cognitive impairments, and someday help healthy individuals learn new skills faster.”

Researchers taught healthy mice a task that’s normally difficult to see if it could help improve learning. They discovered that stimulating the vagus nerve during the process helped them learn the task much faster and achieve a higher performance level. This showed that vagus nerve stimulation can increase learning in a healthy nervous system.

The vagus nerve is critical because it regulates internal organ functions like digestion, heart rate and respiration. It also helps control reflex actions like coughing, swallowing and sneezing.

The study also revealed a direct connection between the vagus nerve and the cholinergic system that’s essential for learning and attention. Each time the vagus nerve was stimulated, researchers could observe the neurons that control learning activated within the cholinergic system. Damage to this system has been linked to Alzheimer’s disease, Parkinson’s disease and other motor and cognitive conditions.

Now that this connection has been established in healthy nervous systems, it could lead to better treatment options for those whose systems have been damaged.

“The idea of being able to move the brain into a state where it’s able to learn new things is important for any disorders that have motor or cognitive impairments,” she said. “Our hope is that vagus nerve stimulation can be paired with ongoing rehabilitation in disorders for patients who are recovering from a stroke, traumatic brain injury, PTSD or a number of other conditions.”

In addition to the study, Welle and her team have applied for a grant that would allow them to use a non-invasive device to stimulate the vagus nerve to treat patients with multiple sclerosis who have developed movement deficits. She’s also hoping this device could eventually help healthy people learn new skills faster.

“I think there’s a huge untapped potential for using vagus nerve stimulation to help the brain heal itself,” she said. “By continuing to investigate it, we can ultimately optimize patient recovery and open new doors for learning.”

Upkeep is not easy, especially as nonprofit. Help us keep helping people.